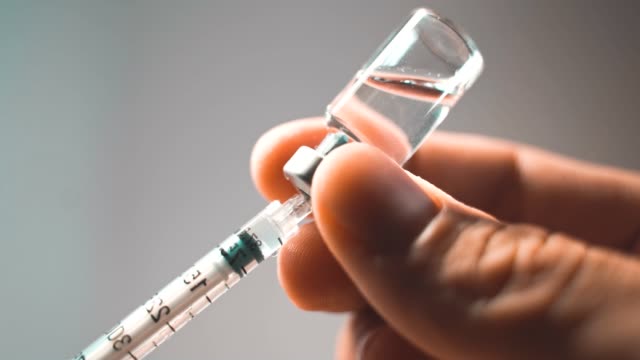 We can say that the body’s endocrine regulation becomes less effective over time, in most cases with a decrease in hormone production, in some cases (such as for insulin and cortisol) with an increase.

Then there are pathological situations such as those related to autoimmune diseases which, by damaging the gland, reduce the production of hormones, as in the case of autoimmune hypothyroidism. In the conditions in which an underlying pathology exists, a clinical evaluation and possibly a therapy is necessary.

If, on the other hand, hormone production is altered by the aging process or by an incorrect lifestyle, then a series of changes can be set that help restore a correct endocrine balance.

With the term hormonal imbalance we want to indicate a non-pathological but dysfunctional situation in which some hormones are not produced in the correct quantities or timing. Often these alterations are part of the aging process and are the subject of intervention in antiaging medicine.

Theoretically, a hormonal imbalance can affect any gland but there are some that are more frequent and characteristic of the two sexes:In women menopause: The condition in which the fertility guaranteed by the cyclic production of oocytes ceases and the production of estrogen and progesterone stops.

In men, hypogondasm: although less pronounced than in women, there is also a process of progressive reduction in the production of testosterone and other hormones in men.Also in this the phenomenon produces a worsening of the quality of life with a decrease in mood, sexual desire, erection, reduction of strength and muscle mass, increase in adipose tissue and increased risk of diseases such as heart attack, prostate cancer. and Alzheimer’s.

Sometimes it is possible to replace these hormones with an ad hoc therapy, other times it is necessary to intervene indirectly on the lifestyle.

Hormonal imbalances find fertile ground in an unregulated lifestyle, with incorrect nutrition and insufficient physical activity levels. Reversing this way of life does not always mean fully recovering hormone production but in any case it represents a useful intervention for health in general.

What to eat when imbalanced

Daily nutrition is a way to intervene on the metabolism of our body and from there also on the hormonal balance. We talked about two hormones that tend to increase with age: insulin and cortisol.

Both are hormones that are sensitive to nutrition but in substantially opposite ways. To contain the natural tendency of insulin to increase, we must limit sugars and refined grains, while to prevent cortisol from rising excessively, we must avoid reducing carbohydrates too much.

Obviously at this stage of life it is important to ensure an adequate supply of calcium, vitamin K2 and vitamin D, a combination of fundamental factors for reducing bone decalcification.