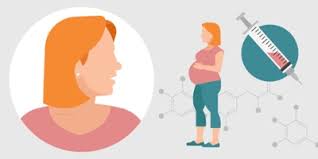 When combined HT is indicated, it is important to consider the type of progestogen used; for example several studies have shown negative effects on the myelination of neural cells with the use of medroxyprogesterone acetate (MPA) [12].

Similarly, it is clear that the administration of hormones to girls in a pathological state of anovulation, as occurs in anorexia nervosa (AN), is of fundamental importance; re-establishing a correct estrogen-progestogen balance prevents the already existing depressive symptoms from being potentiated by estrogen deficiency.

Estrogen therapy – in addition to improving bone mineralization, vaginal trophism and sexual desire – has been shown to improve depressive symptoms and brain damage and improve attention and memory deficits typical of the disorder.
Conclusions

Neurosteroids participate in the physiological regulation of neurogenesis, neuronal survival, synaptic function and myelin formation, thus influencing neuronal plasticity. Due to these effects, neurosteroids will have different modulatory actions, exercising control over mood, cognition and behavior. Furthermore, they have a neuroprotective role in relation to certain neurocognitive pathologies.

A woman who turns to medical attention for mood changes or cognitive deficits must always be properly investigated from the point of view of the hormonal profile, in consideration of her age and state of ovulation. In fact, hormone therapy has significant benefits on psychological and neurological well-being. Likewise, it is good for women with endocrine-gynecological problems that involve chronic anovulation to receive adequate specialized hormone treatment.

Hormonal balance is a fundamental component of human health and functionality. 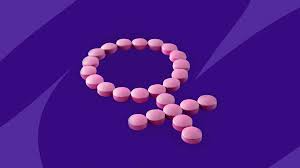 Hormones allow communication between the various parts of the body and regulate numerous functions that allow growth, metabolic function, reproduction and multiple aspects of our behavior and psychological reactions.